Peak months for Costa Rica tuna fishing are typically August through October, but you can find them any time of the year.  Two of the three largest tuna species can be caught Papagayo, Costa Rica.  Yellowfin Tuna and occasional Bigeye Tuna are often found well inside the Catalina Islands, 30 minutes or less running time from the beach.  While schools of 12 to 20 pound Yellowfin are usually abundant on the outside. We frequently find concentrations of 40 to 60 pound fish.

Yellowfin Tuna are the third largest tuna specifies behind Bluefin Tuna (the largest) and Bigeye Tuna.  They are expectionally powerful swimmers (with top speeds of bearly 50mph/80kph.  and no matter how large, they always put up a great fight.  They are the most commonly caught tuna specifies by offshore fishermen.  They are considered amongst the very best fish to eat both as sushi (raw) and cooked.  As opposed to Bigeye, the Yellowfin are typically found in schools close to the surface which makes them an easy target for trolling.

Yellowfin tuna are also the most widespread tuna.  They are found in every tropical and subtropical sea with the exception of the Mediterranean.  They typically eat other fish (sardines, mackerel, etc.), squid, and shrimp.  They grow quickly and can breed when they are only 2-3 years old.  However, they rarely live poast 7 years old.

You can learn more about Yellowfin Tuna on Wikipedia 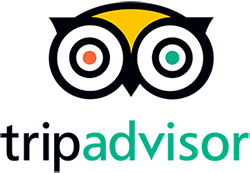 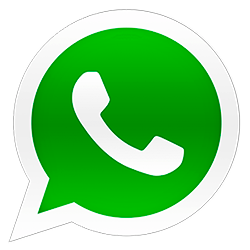